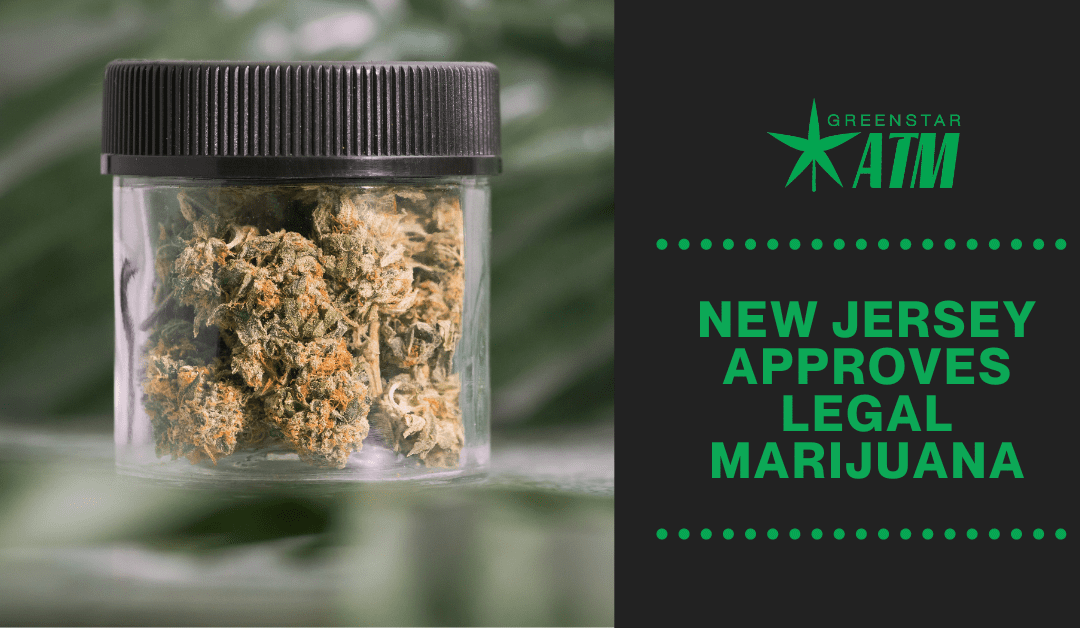 In the national election last week, New Jersey voters overwhelmingly approved a referendum to legalize adult-use marijuana. AP News has reported that New Jersey’s Question 1 has been approved by voters by a 2-1 majority. With 81% of the vote counted, 2,246,973 people voted to approve the referendum while 1,112,369 voted against approval.

On Monday in New Jersey, a state Senate Committee approved a bill to implement marijuana regulations. The state Assembly is currently working on a companion proposal and expect to vote on it soon.

State Senate Judiciary Committee chair Sen. Nicholas Scutari (D) says that the committee has already been working on the details of the legislation. He said that he’d like to add a retroactive provision to end cannabis-related prosecutions for cases that are currently working their way through the legal process.

Sen. Scutari also stated that the state might “be able to flip the switch and people might be able to get marijuana, legally, right after the vote.” This, however, is something that Jeff Brown, who heads New Jersey’s Department of Health’s Medicinal Marijuana Program, says is not likely. Brown said that, “(Some dispensaries) literally do not even have the space to accommodate the level of demand that personal-use sales would bring. I could say unequivocally that opening up sales even a few months after the election would be a disaster and would really hurt access for patients who need this as medicine. My number one priority is to ensure that the patients have access — that’s going to be our priority first and foremost.”

Celebration of the passage of the referendum has been swift in coming.

New Jersey Governor, Phil Murphy tweeted to his followers, “Public Question #1 to legalize adult-use marijuana passed overwhelmingly tonight, a huge step forward for racial and social justice and our economy. Thank you to @NJCAN2020 and all the advocates for standing on the right side of history.”

So while it may take a while for regulation details to be worked out and for dispensaries to get ready for the onslaught of new customers, legal marijuana advocates are delighted that the process in New Jersey has already begun.