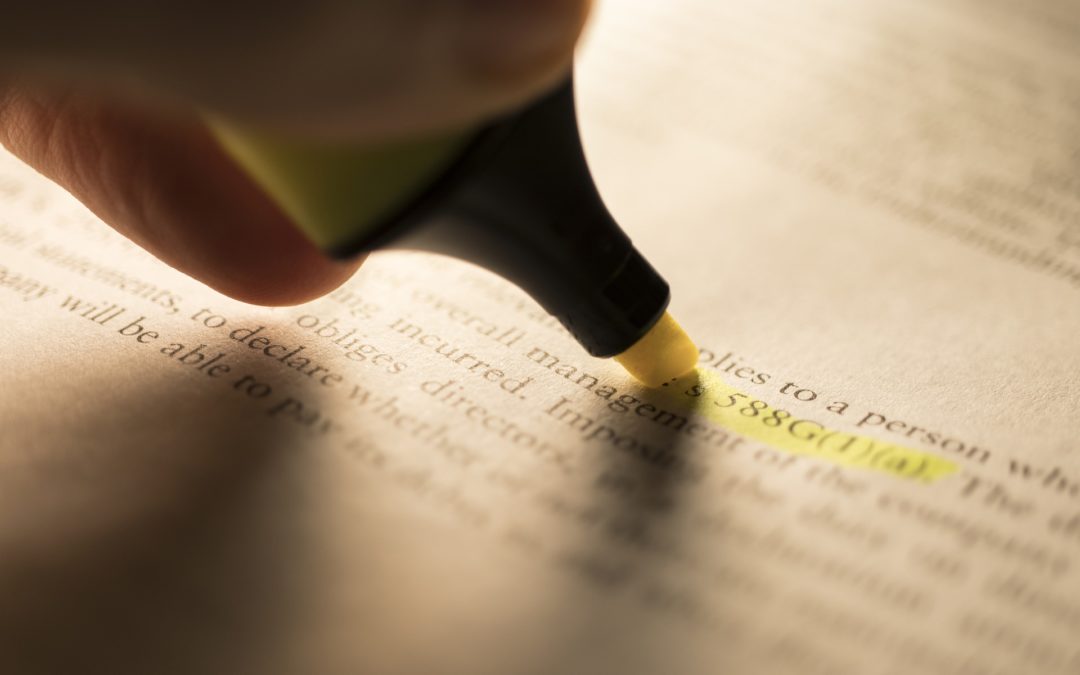 The legislation, titled the Cannabis Administration and Opportunity Act, was announced as an eagerly-awaited compromise to make marijuana legal and regulated at the federal level. The act would remove marijuana from the list of controlled substances and allow banking companies to safely engage with the banking institutions that have currently been loathe to collaborate with the cannabis industry for fear of breaking federal law.

The Discussion Draft released regarding the legislation states, “Federal cannabis reforms are especially urgent as more and more states legalize the adult and medical use of cannabis. To date, the adult use of cannabis is legal in 18 states, the District of Columbia, the Commonwealth of the Northern Mariana Islands, and Guam; and 37 states, the District of Columbia, Puerto Rico, Guam, and the U.S. Virgin Islands have advanced laws to allow medical cannabis, with nearly all Americans living in a state where some form of cannabis is legal. These changes represent a dynamic shift in public opinion and support across the political spectrum. Today, more than 90 percent of Americans believe cannabis should be legal either for adult or medical use. Despite legalization under state law and broad public support for cannabis legalization, cannabis remains illegal under federal law.”

Cannabis Laws and People of Color

Current cannabis laws disproportionately have affected people of color. The Cannabis Administration and Opportunity Act “aims to end the decades of harm inflicted on communities of color by removing cannabis from the federal list of controlled substances and empowering states to implement their own cannabis laws.”

The proposed legislation “will ensure that Americans – especially Black and Brown Americans – no longer have to fear arrest or be barred from public housing or federal financial aid for higher education for using cannabis in states where it’s legal. State-compliant cannabis businesses will finally be treated like other businesses and allowed access to essential financial services, like bank accounts and loans. Medical research will no longer be stifled.”

The Act also “includes restorative measures to lift up people and communities who were unfairly targeted in the War on Drugs. The bill automatically expunges federal non-violent marijuana crimes and allows an individual currently serving time in federal prison for non-violent marijuana crimes to petition a court for resentencing. The legislation also creates an ‘Opportunity Trust Fund’ funded by federal cannabis tax revenue to reinvest in the communities most impacted by the failed War on Drugs, as well as helping to level the playing field for entrepreneurs of color who continue to face barriers of access to the industry. Importantly, the legislation also ends discrimination in federal public benefits for medical marijuana patients and adult use consumers.”

At the news conference on the 14th, Schumer highlighted the fact that, “America is on our side. Seventy percent of Americans support legalizing adult use of marijuana.”

Senate Finance Committee Chair Wyden stated, “Cannabis prohibition, a key pillar of the failed War on Drugs, has caused substantial harm to our communities and small businesses, and especially for communities of color. It’s as simple as this: Senators Booker, Schumer and I want to bring common sense to the federal government, end prohibition and restore the lives of those hurt most and set them up for opportunity.”

With the proposed legislation, Senators Schumer, Wyden, and Booker are looking to turn the page on the failed War on Drugs that has led to great harm in communities of color.